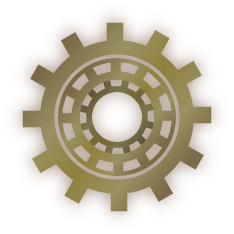 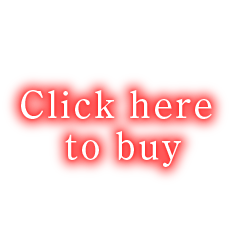 There are still ruins in the world that no one knows about.
In order to investigate its existence, Aaurae=Mawkish,
a member of the Royal Special Relics Investigation Department,
heads for the ancient ruins.

Aaurae=Mawkish, a member of the 3rd Research Departments research team, went to the site to investigate.

The high concentration of Myastere causes the animals to go berserk, and modern technology loses its power.
In addition, the ruins are being exposed by a group of thieves known as the "Deazniff".
Seeing the devastation, Aaurae can feel her heart burning a little.

Shaking off the hardships that came her way, he continued her investigation.
Deep underground, the ruins of a different civilization spread out.
The revolver and wire, cast in the age of mythology, shine brighter as if it helps Aaurae.

Thwarted by the deepening mystery and the Myastere that consumes the world.
Aaurae still doesnt know about the shadow of the "Holy Order",
which has fallen and is no longer mentioned in the official history. 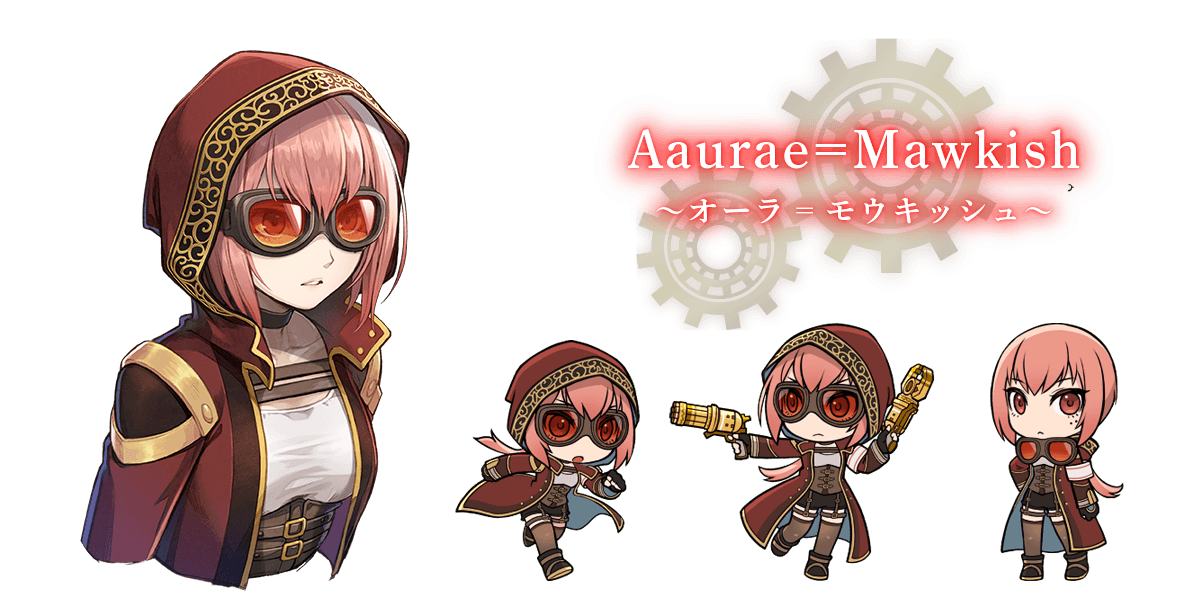 【Access route: Unknown／Age: (Estimated) over 3000 years old】
This is a condensed piece of over-technology that contains technology from the age of steam engines, not found in the age of mythology.
It is a relic whose very existence is shrouded in mystery, not to mention its materials and manufacturing methods.
From time to time, it helps Aura in her investigations, as if to give her its mysterious power.

A research organization established by the kingdoms central government for the purpose of protecting special ruins.
One of its objectives is to use the lost heritage "Relic" that lies in the ruins for its own national benefit.
In the course of its activities, it has had more than a few conflicts with criminal organizations, and has made a name for itself in the underworld.
There is no set uniform, but the members wear an armband with a dog on their left arm.
Because of this armband, they are called "Poodle" or the dogs of the organization, in the underworld.

A group of thieves whose nationality, number of members, and scale of organization are unknown.
It is said to have a stronger information network than the regular organization for information related to treasure.
They are shunned by the rest of the world for their stealthy digging in the land where the dead sleep.